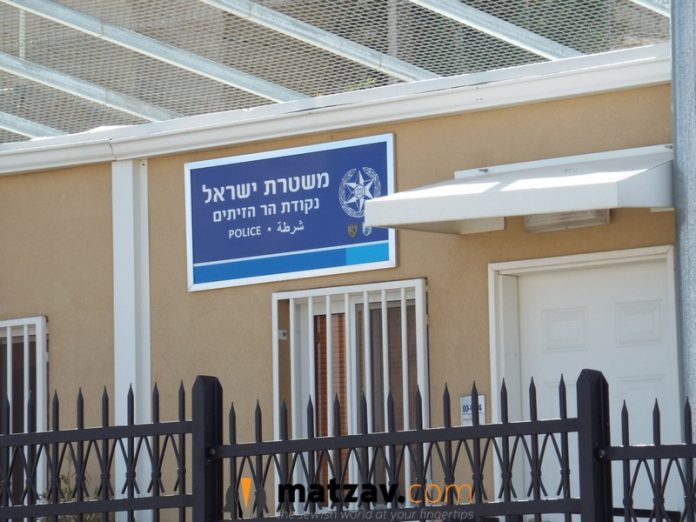 On the day before Israelis celebrate Yom Yerushalayim — which marks the city’s unification under Israeli rule after the country’s victory in a 1967 war — at least 20 Palestinians were reportedly arrested in East Jerusalem in a large-scale police sweep.

Palestinian Ma’an News reported Israeli police had arrested around 20 Palestinians in the East Jerusalem area on Shabbos morning as tension mount over the event.

The head of the Palestinian prisoner committee, Amjad Abu Assab, told Ma’an that Israeli forces carried out the arrests as a “precautionary” measure toward the security of Yom Yerushalayim celebrations, which have escalated into clashes in past years.

The Israeli police did not immediately comment on the arrests.