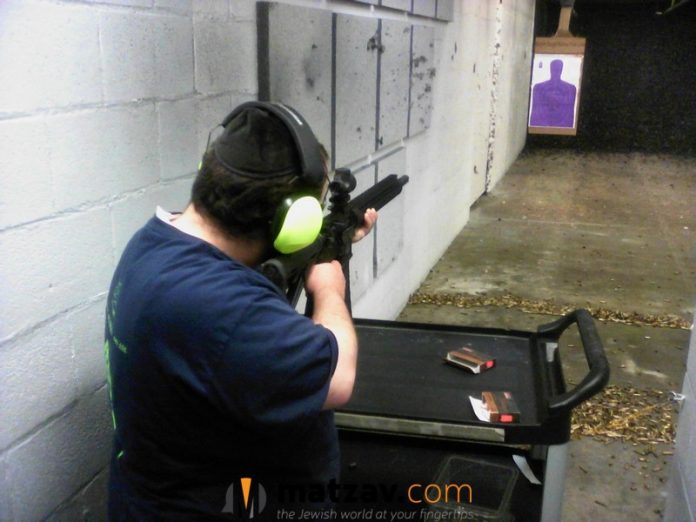 New preliminary data from Northeastern University and the Harvard Injury Control Research Center shows that about one-fifth of Americans who bought guns last year were first-time buyers. There were also increases in the amount of gun buyers and the amount of gun owners in the U.S., according to The Hill.

It was reported earlier this month that there has been 16 consecutive months of record gun sales, with April 2021 gun sales hitting at least 1.8 million and FBI background checks hitting over 3.5 million.