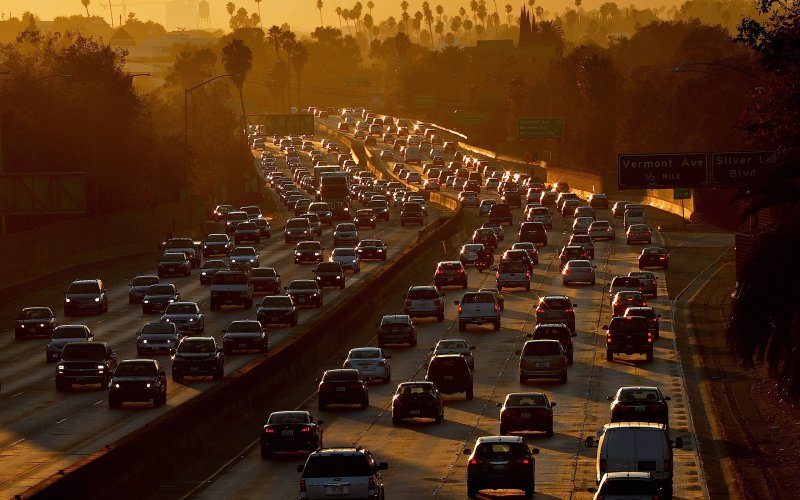 According to the paper, the effect of green taxation on the purchase of cleaner vehicles has been “tremendous” and by 2014 about 83% of the private cars sold in Israel were in the lowest pollution grades, compared with 19% in 2009.

At the same time, OECD researchers claim that the green tax had the side effect of drastically reducing the real purchase tax for many cars, due to green tax benefits, and has therefore reduced family car prices and led to new car sales skyrocketing. The OECD claimed that this leap has facilitated a substantial increase in traffic congestion.