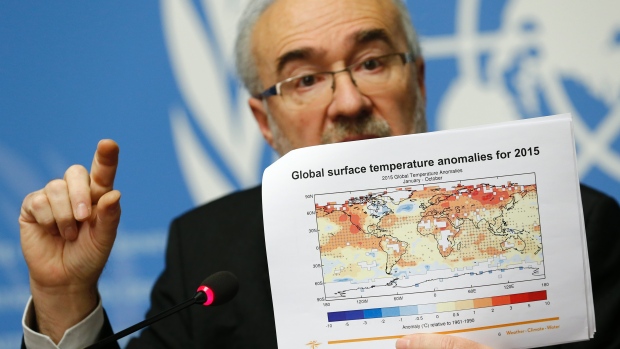 Last year was the hottest ever recorded in history by far, scientists announced Wednesday. In the continental U.S., 2015 was the second-hottest year on record.

“The whole system is warming up, relentlessly,” said Gerald A. Meehl, a scientist at the National Center for Atmospheric Research.

The rising annual temperatures are reportedly caused by by human emissions of greenhouse gases, scientists said.
Read it at The New York Times.