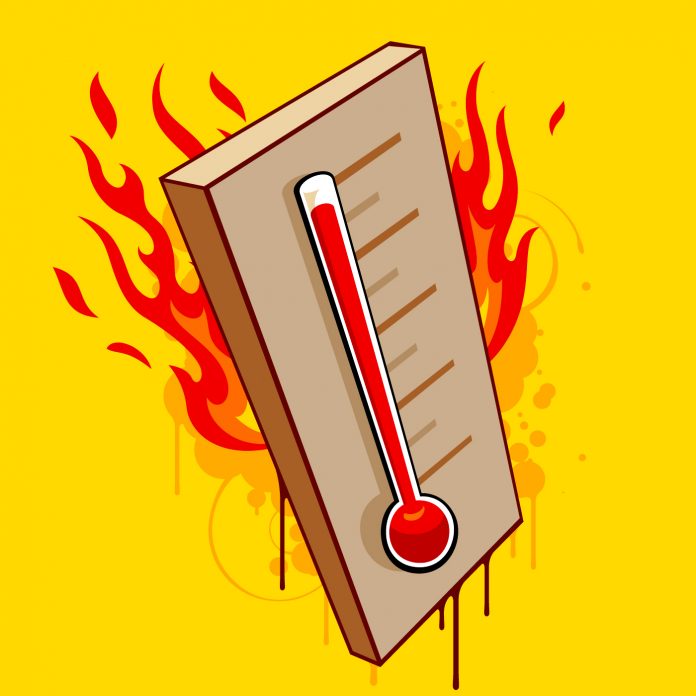 Federal government researchers said Thursday that 2017 was the second-hottest year on record in terms of global average surface temperatures.

The finding by NASA follows three years in a row in which global temperature hit a new record. Last year’s average temperature was eclipsed only by 2016’s.