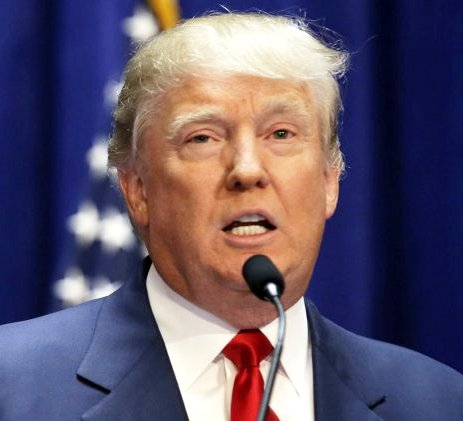 President Donald Trump will hold his first re-election fundraiser on June 28 at his hotel in Washington, D.C., campaign director Michael Glassner confirmed to the Associated Press.

Trump’s 2020 re-election campaign officially began on Inauguration Day when it filed paperwork with the Federal Election Commission, and the campaign raised $7 million from small donations through the end of March. Critics have raised concerns over Trump’s ties to the buildings that bear his name, but the president has said he is not connected to the hotel’s finances. Read more.