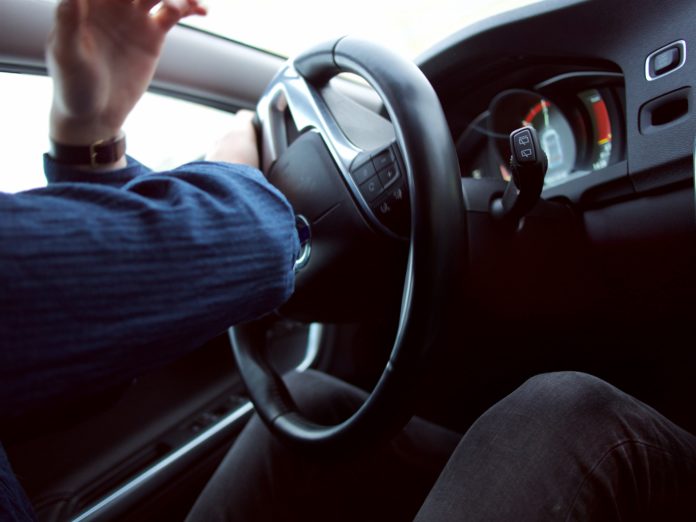 Road deaths jumped 7.2 percent in 2020 from the year before, hitting a 13-year high, even though people weren’t driving as much, according to the National Highway Traffic Safety Administration (NHTSA). But while NHTSA’s numbers paint a grim picture, they offer only a glimpse at what’s shaping up to be a historically bloody year of driving.

Overall, 38,680 people died in car crashes in 2020, the highest number since 2007. But it’s worse than it sounds, since the number of miles driven in the US dropped by 13 percent. That means every mile someone drove last year was more dangerous than it was the year before.

Heeding the call to “stay home,” Americans drove less during this pandemic year. But those who did get behind the wheel engaged in more reckless behavior, like drinking and driving, speeding, and failing to buckle up. But while this certainly raises questions about our judgment as drivers, it also cast a harsh light on the hidden dangers in our nation’s road system.

NHTSA found that fatalities rose in most major categories, including passenger vehicle occupants (up 5 percent), motorcyclists (up 9 percent), and bicyclists (up 5 percent). The number of pedestrian deaths in 2020 — 6,205 — was flat compared to 2019, which is still alarming, given that year was among the deadliest for pedestrians in 30 years.

Read more at The Verge.