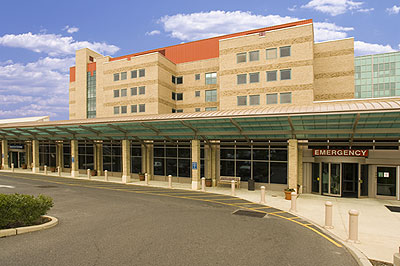 A recent government report stated that Monmouth Medical Center Southern Campus in Lakewood, NJ, received a grade of three stars due to the fact that emergency department patients there wait, on average, 205 minutes before leaving for their room. This is longer than the state and national averages.

Jersey Shore University Medical Center in Neptune similarly got three stars from the government, which found that the MRSA bloodstream infections incurred by its patients were worse than the national benchmark. Moreover, the hospital’s emergency department patients spend an average of 200 minutes before leaving for home, a rate that is higher than the state and national averages.

Monmouth Medical Center in Long Branch did rather well with a four-star rating.