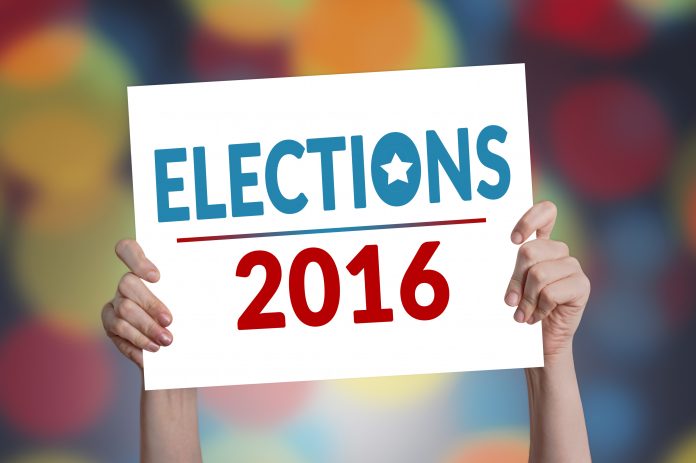 At least 21 million Americans have already cast their ballots for the 2016 election so far, with Democrats outperforming Republicans in most areas.

The question is whether the so-called “October surprises” revolving around Hillary Clinton—specifically, the WikiLeaks releases from her campaign chairman’s hacked email account—are having an impact in the battleground states.

A spot of weakness for Clinton is with African-American voters in North Carolina, who have not voted at the same level as they did in the 2012 race. Still, Democrats had a lead in that state, with 43 percent to the GOP’s 31 percent. According to The New York Times, most of the Democratic gains this year are owed to high turnout among Hispanic voters, who have in the past tended to wait until later to vote. Read more at the NEW YORK TIMES.