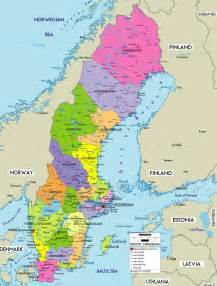 Peter Lundgren – a right-wing politician of the Sweden Democrats party who hailed Article 50 “a breath of fresh air” – says his homeland is next in line for its very own “Swexit”.

Speaking to The Express, Mr Lundgren said: “The British people have shown the rest of Europe it’s possible to leave.

“And we will also put it up to a referendum where people will have their say and then I’m hopeful that we also can follow Britain’s example.”

A YouGov poll has shown that 39% of Swedes wish to leave the EU, and an election is to be held in September.
See more at FoxNews.com

Listen: The Daily Tefila4Life Shiur On Matzav.com: What Is The Objective Of Korbanos? 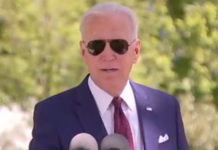 Biden: Workers Can’t Turn Down Job And Get Benefits 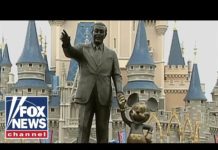