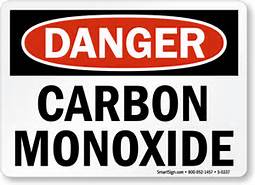 A teenage boy died and 14 other people were hospitalized after guests at a southern Michigan hotel were found unconscious around an indoor pool. Fire officials said they believe the cause was carbon monoxide poisoning.

The 14 were taken to local hospitals Saturday, according to police in Niles, a town of about 11,000 just north of the Indiana state line. Jessica Hines, a spokeswoman for Lakeland Hospital there, told CNN one person was “confirmed dead on arrival.”
Eight other children were taken to Memorial Hospital in South Bend, Indiana, police said. Three were released by Saturday evening and the other five were reported in good condition Sunday at noon.

They include five children found unconscious alongside Watts at the Quality Inn & Suites hotel pool. Their ages range from 12 to 14 years old, Niles police said. Another child, who police said had just left the pool area, was found unresponsive in a first-floor room.