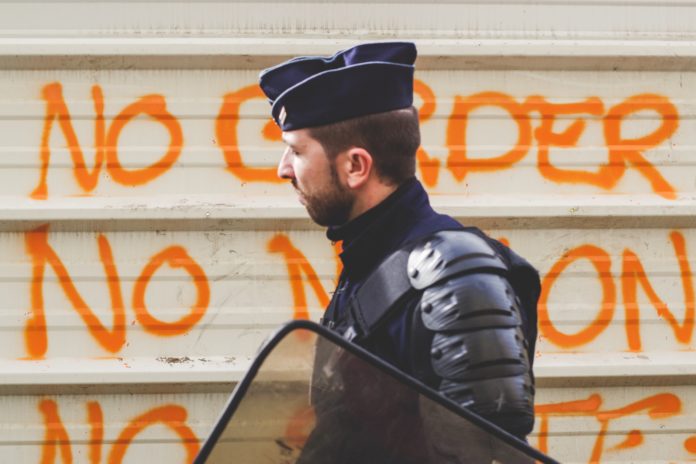 A knife-wielding attacker shouting “Allahu Akbar” beheaded a woman and killed two other people in a suspected terrorist act at a church in the French city of Nice Thursday, while a gunman was shot dead by police in a separate incident.

Within hours of the Nice attack, police killed a man who had threatened passersby with a handgun in Montfavet, near the southern French city of Avignon. He was also shouting “Allahu Akbar” (God is greatest), according to radio station Europe 1.

In Saudi Arabia on Thursday, state television reported that a Saudi man had been arrested in the city of Jeddah after attacking and injuring a guard at the French consulate.

The French Embassy said the consulate was subject to an “attack by knife which targeted a guard,” adding the guard was taken to hospital and his life was not in danger.