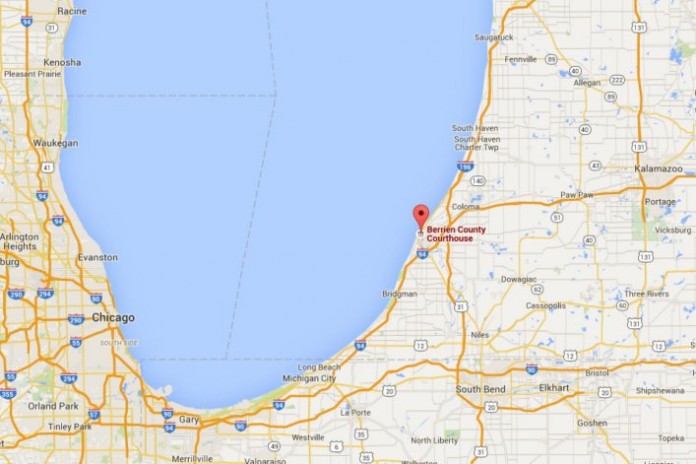 The gunman and two bailiffs are dead.

According to ABC 57, the gunman was being escorted to jail when he stole a deputy’s gun and began shooting. Michigan Gov. Rick Snyder said the scene is now secure and Michigan State Police have launched an investigation. Read more at WZZM 13.