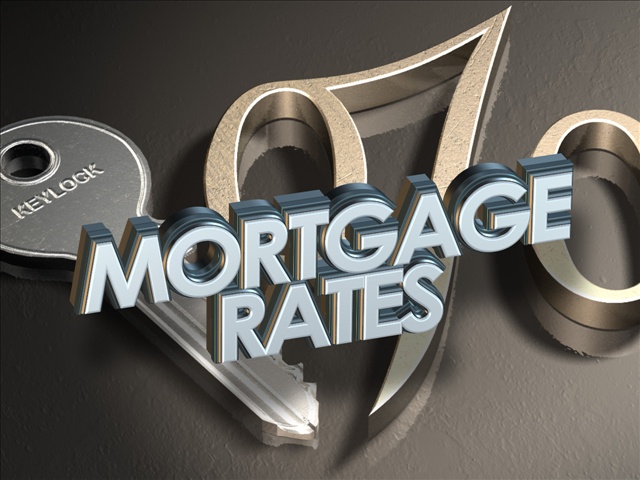 Mortgage rates fell, reflecting investors’ concerns about uncertainty in the economy despite dramatic gains in the stock market.

But investors may be reacting to the inflation rate, which has risen to 2.5 percent in January from 1.4 percent a year before.

“The uncertainty in the economy is impacting all markets, not just the mortgage market,” said Sean Becketti, Freddie Mac chief economist.

According to the latest data released Thursday by Freddie Mac, the 30-year fixed-rate average decreased to 4.10 percent with an average 0.5 point. (Points are fees paid to a lender equal to 1 percent of the loan amount.) It was 4.16 percent a week ago and 3.64 percent a year ago.

Meanwhile, mortgage applications increased last week, according to the latest data from the Mortgage Bankers Association. The market composite index – a measure of total loan application volume – rose 5.8 percent. The refinance index rose 5 percent to its highest level since December, while the purchase index jumped 7 percent.

The refinance share of mortgage activity accounted for 45.1 percent of all applications, its lowest level since November 2008.