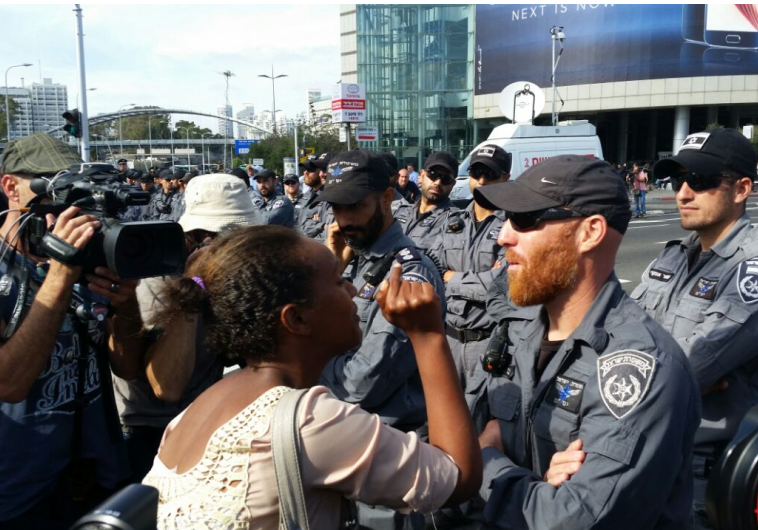 Thousands of people demonstrated in Jerusalem against the government’s handling of the coronavirus pandemic, from dejected restaurant owners to black flag protesters calling for Prime Minister Netanyahu’s resignation.

“A handful of demonstrators arrived, apparently with the aim of public disturbance, called the police derogatory names and threw a smoke grenade at them,” a statement released by police said.