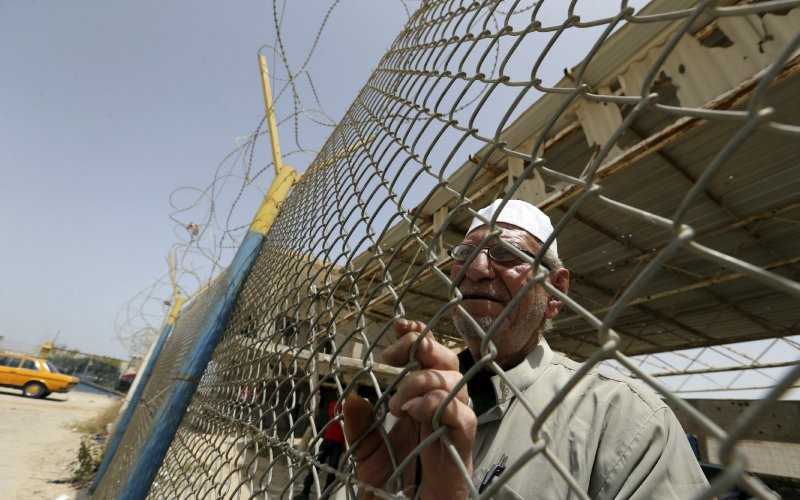 Some 35,000 Palestinians left the Gaza Strip in 2018 and didn’t return due to the financial crisis there, a report said Sunday, with the Hamas terror group imposing measures to stem the tide of emigration.

The Rafah Crossing between the Strip and Egypt was opened in November 2017 for the first time in a decade, letting Gazans take a plane to Turkey for vacations.

However, many residents seized the opportunity to escape the impoverished enclave and were smuggled onto boats and sent to Greece, from which they traveled to other European countries — chiefly Germany and Sweden. The report cited data by the UN and other organizations to conclude that the number of those who left Gaza and did not return was 35,000.