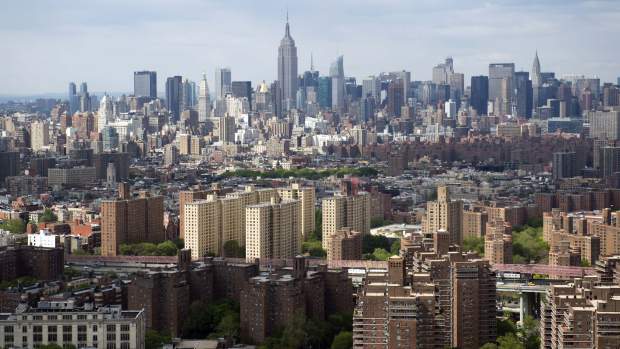 City Hall revealed late Friday that COVID-19 test positivity rates have ticked above 4 percent in 40 ZIP codes across the Big Apple as officials fear a second wave of the dreaded pandemic is building in the run-up to the Thanksgiving holiday.

The hardest-hit ZIP code is out in the Rockaways, Breezy Point’s 11697, which posted the highest positivity rate in the five boroughs. Over the last seven days, 9.6 percent of tests from residents in the area have come back positive.

All told, 40 of the city’s 177 ZIP codes have average positivity rates that now exceed 4 percent.