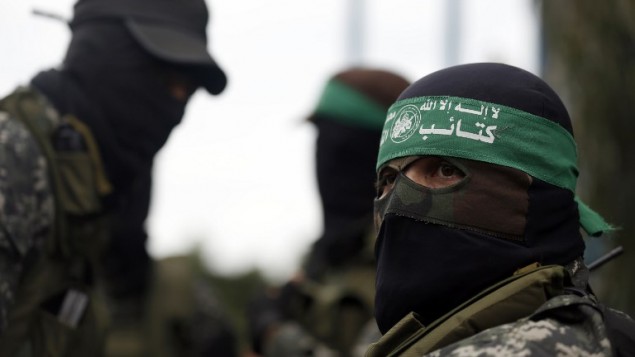 >>Follow Matzav On Whatsapp!<<
Nadav Shragai reports for Yisroel hayom that 420 of the 1,027 Palestinian terrorists released in exchange for captured IDF Cpl. Gilad Shalit in November 2011 have returned to terrorism and violence, according to a senior security official.
The major damage comes from the freed prisoners who were deported to or sent back to Gaza, beyond Israel’s reach. Prisoners released in the Shalit deal have seized control of Hamas in Gaza and are hatching plans for terrorist attacks in the West Bank.
Yahya Sinwar, the head of Hamas in Gaza who himself was released in the deal, is thinking up plans for another abduction. Hamas’ fingerprints are all over many of the attacks that Israel managed to thwart in the past year.
{Matzav.com Israel News Bureau}