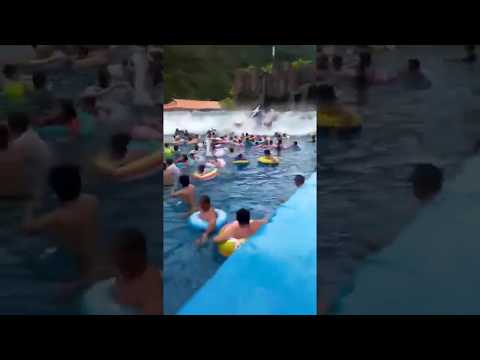 A wave machine at a waterpark in northern China went rogue Sunday, launching a crushing tsunami that injured at least 44 people, according to The Associated Press.

Officials at Shuiyun Water Park said that the wave machine malfunctioned, and that the worker operating the machine was not intoxicated, as some media originally reported.

Video shared on social media shows the moment the machine generated the enormous wave, turning a relaxing afternoon at the pool into a bloody nightmare with screaming adults and crying children. Some swimmers were launched out of the pool and onto the pavement. One woman was on the ground afterward, knees bloodied.

The water park is closed, the AP reported, and is under investigation. 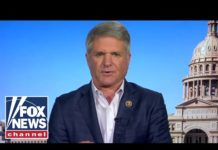 Watch: How Quickly Will Americans Get Checks From The $2T Relief Bill? 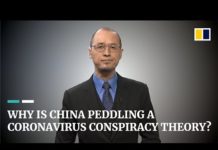 Watch: Why Is China Peddling A Coronavirus Conspiracy Theory?