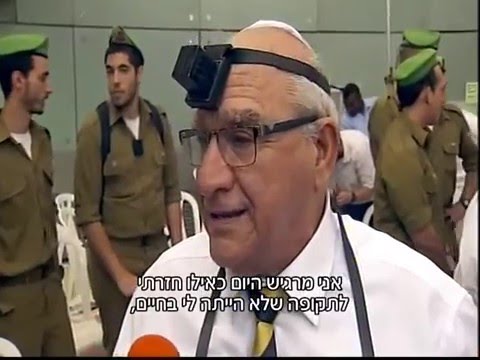 50 Holocaust survivors were able to partake in bar and bas mitzvah ceremonies at the Kosel on Monday. Virtual Jerusalem reports that many of the participants had been in concentration camps and were unable to partake in the coming-of-age ceremony at the age of 12 or 13.

The Western Wall Heritage Foundation said that the ceremony “symbolizes revenge against the Nazi oppressors, in the form of a return to Jewish tradition and proof that ‘it is never too late.'”

This is not the first time that Holocaust survivors have been given this opportunity. Over 1,100 survivors have had similar bar and bas mitzvah experiences in the last four years. 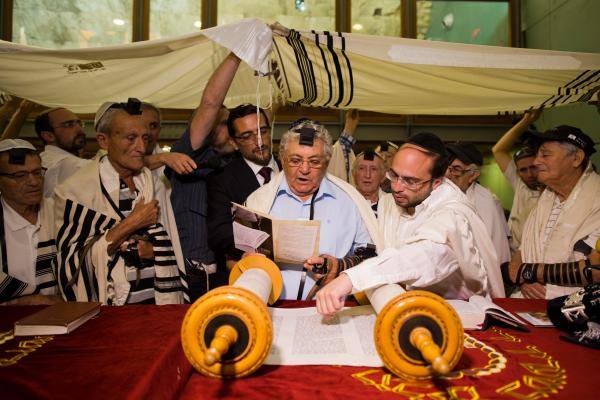 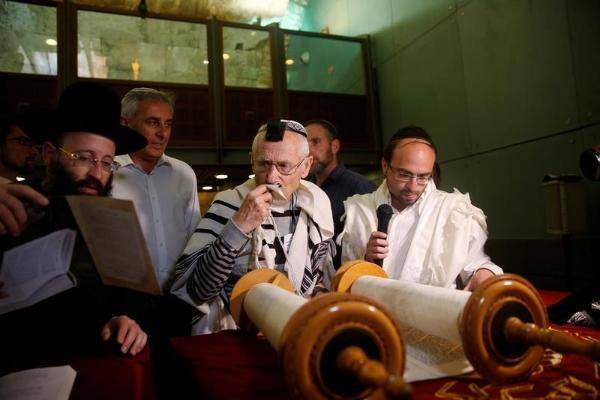 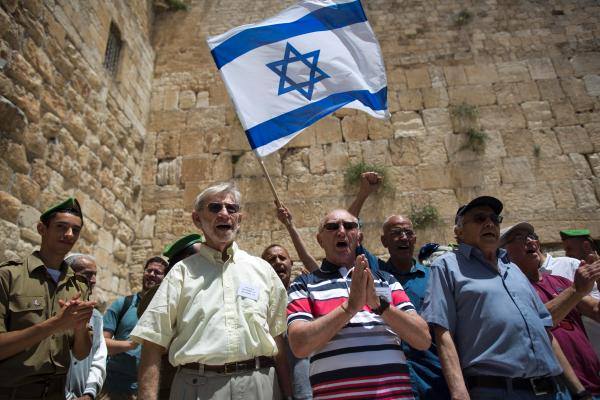