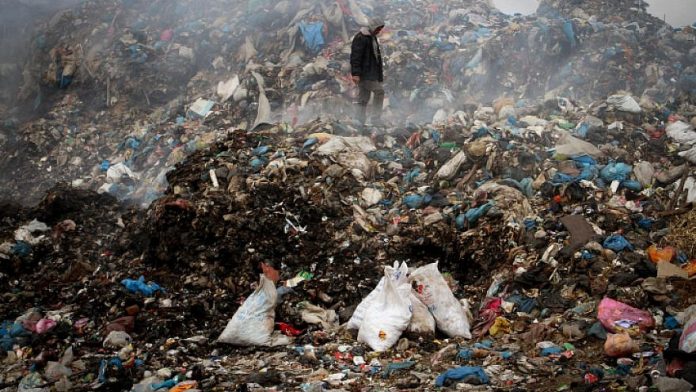 According to health officials in Hamas-ruled Gaza, around 40 Palestinians were hurt in Friday’s unrest.

No Israeli casualties were reported.

Three Palestinians who crossed the border on Friday were detained by Israeli forces and taken in for questioning. One was carrying a knife.

Friday violence on the border has been a near-weekly occurrence since the Hamas-orchestrated “Great March of Return” demonstrations began in March 2018.

Earlier this week, Israeli Prime Minister Benjamin Netanyahu held a Security Cabinet meeting at an IDF base near the Gaza border.

“Our policy is clear: We want to restore the calm, but at the same time we are also prepared for a wide-ranging military campaign, if it proves necessary,” he said. “These are my instructions to the IDF.” 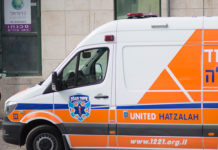 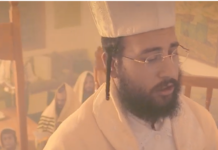 Trump Rips Into Wallace Before Debate: ‘Controlled By The Left’