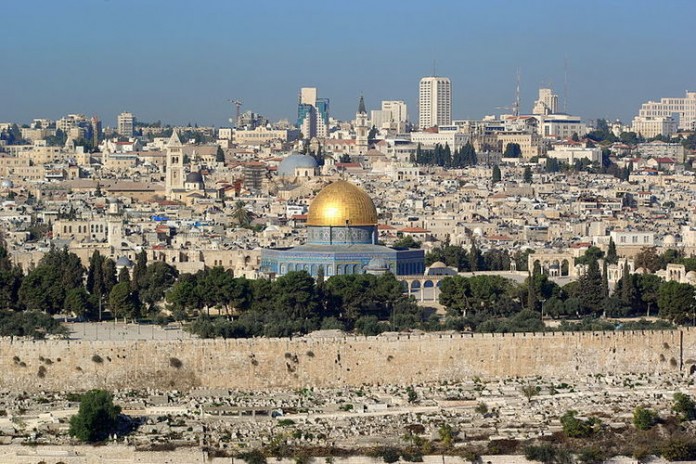 Most Israelis are afraid to visit Yerushalayim due to security concerns, a new poll shows.

The Smith Research Center poll, commissioned by the “Commanders for Israel’s Security” movement, reveals that 57 percent of Israelis who don’t reside in Jerusalem fear visiting the city amid the months-long wave of Palestinian stabbing, car-ramming, and shooting terror attacks against Jewish Israelis. The terror attacks have been particularly rampant in Jerusalem as well as Judea and Samaria.

Seventy-three percent of respondents, according to the poll, said they would feel more secure if the Jewish and Arab neighborhoods of Jerusalem were separated. A larger percentage of women (64 percent) than men (49 percent) expressed concern about visiting Jerusalem, the Jerusalem Post reported.