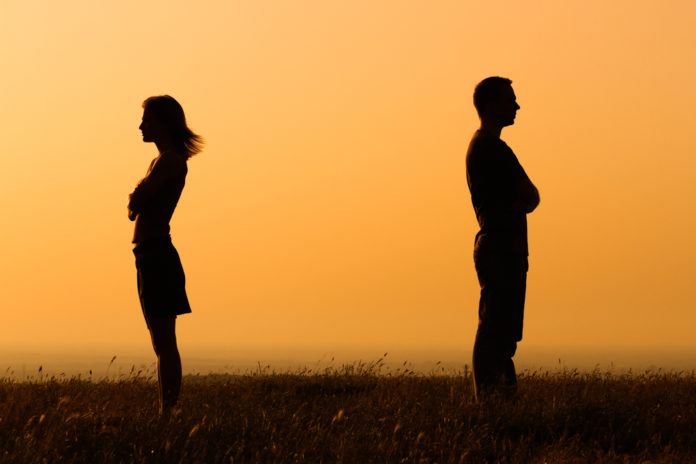 According to The Times of Israel, Jewish divorces rose by 5% in 2018. In one town alone, 86% of couples sought to end their marriage. The stats exclude Jews who got married overseas but still proves an alarming fact that Jewish divorce is on the rise.

So, why is this? CompleteCase.com recently conducted a study and found some reasons why more Jewish couples seek a divorce in 2021.

Traditionally speaking, divorce is frowned on in many religions. And in the Jewish faith, marriage is viewed as a contract between the couple and God. Therefore a couple will only seek a divorce if they have tried all they can to fix their marriage.

Under old Jewish-law, only the husband could initiate the divorce (give their wife a get), but lately, due to modern advances, a wife may initiate divorce if she is not happy.

This is likely one of the reasons why there are more divorces amongst the Jewish community. Many men would not issue a get to their wives in the past, making them agunah (a chained woman).

The divorce laws are changing slightly, making it easier for those who would like to end their marriages.

According to The Jewish Federation of Canada, divorce is becoming more common because of “shifting social mores, different expectations of marriage, and revamped divorce laws.”

But below are still some of the most common reasons why Jewish couples get divorced, especially in 2021.

Adultery is still one of the biggest causes of divorce. Not just among Jewish couples but also couples all over the world. According to statistics, between 20-40% of marriages in America end in divorce due to infidelity.

When someone is unfaithful to their spouse, it causes a host of painful emotions—anger, mistrust, depression, and insecurity, to name a few.

Some couples choose to try again, but often it takes hard work, forgiveness, and years of working together to renew their happiness.

Incompatibility was another reason given for divorce. When couples always argue, it makes the marriage unpleasant. Fighting day in and day out only causes stress and heartache.

Therefore, for many couples, the only way to a happier life is to seek a divorce. Most Jewish couples try to work things out, though, but it is not always possible to see eye to eye in some cases.

What could be more painful than having someone you love physically abusing you? When a husband or a wife hits their partner, it is physically painful and emotionally abusive. It makes the partner feel worthless and unloved.

Physical abuse could be kicking, punching, hitting, beating, or pushing their spouse. Both men and women can physically abuse, and many couples seek divorce to protect themselves and their children.

5.There Are No Children Born After Ten Years Of Marriage

Carrying on the family name is important in many cultures, but in some cases, children might be such a big desire that the couple seeks to end their marriage if no children are born. Infertility can be a harrowing experience for both spouses, particularly for the spouse who might be infertile.

In some cases, after years of trying to conceive, a couple might get divorced to seek a partner who can bear their children; This is very sad, but it happens more often than people realize.

As mentioned above, divorce has always been frowned upon in the Jewish community. But it is becoming more acceptable nowadays. Therefore more couples feel comfortable seeking out a separation or an annulment.

7.Laws Around Divorce Are Easing Up

Divorce is becoming more straightforward than it was years ago. Some Orthodox Jews will still seek a religious divorce or a get, but liberal Jews will often have a civil divorce. Also, technology has made the entire process simpler. For example, many couples can seek an online divorce instead of going the traditional route, saving them time and money.

As we can see, the main reasons for divorce amongst Jewish couples are infidelity, sexless marriages, no children being born after years of trying to conceive, and changing laws around divorce. Sadly, divorce is inevitable in some cases, but many couples try hard to make things work before ending their marriage. In my opinion, this is commendable, and it takes two healthy people to work through the pain to find happiness on the other side.