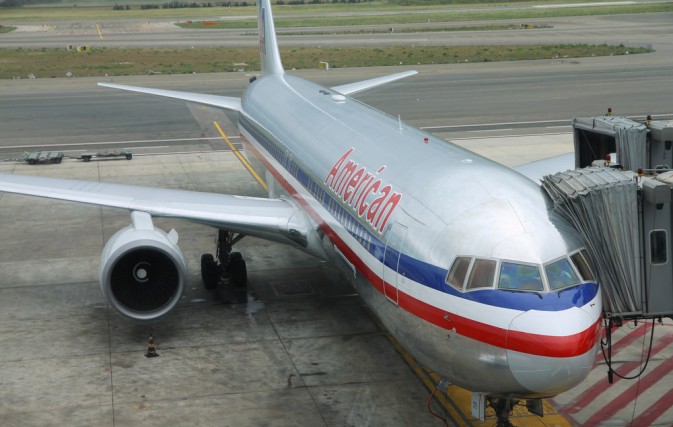 An American Airlines co-pilot died after suffering a health problem aboard a Boeing 737-800 as the crew was two miles out from landing in Albuquerque today.

Flight 1353 was en route from Dallas-Fort Worth when William “Mike” Grubbs became incapacitated for an unspecified reason, and the captain declared an emergency, a Federal Aviation Administration spokesman said. The plane landed safely at the airport, where paramedics boarded. CNN reports that emergency personnel performed CPR for nearly 45 minutes before pronouncing Grubbs dead. “We are taking care of First Officer Grubbs’s family and colleagues, and our thoughts and prayers are with them during this difficult time,” American Airlines said in a statement. Read more at CNN. 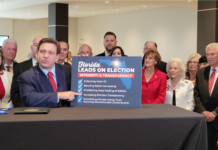