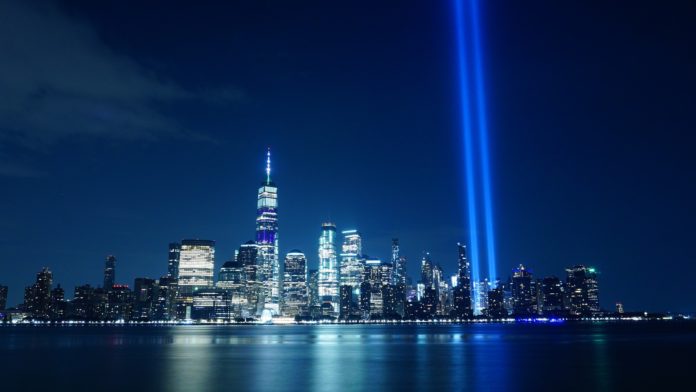 This year’s 9/11 light tribute won’t include the ghostly beamed-light twin columns projected into the New York City sky because of coronavirus concerns.

The New York Times reported the Tribute in Light installation — visible for up to 60 miles and extending four miles in the sky — has been canceled by the National September 11 Memorial & Museum.

“The world’s beloved twin beams of light regrettably will not shine over Lower Manhattan as part of this year’s tributes,” Michael Frazier, a memorial and museum spokesman, said in a statement, the Times reported, adding that the decision was made “after concluding the health risks during the pandemic were far too great for the large crew.”