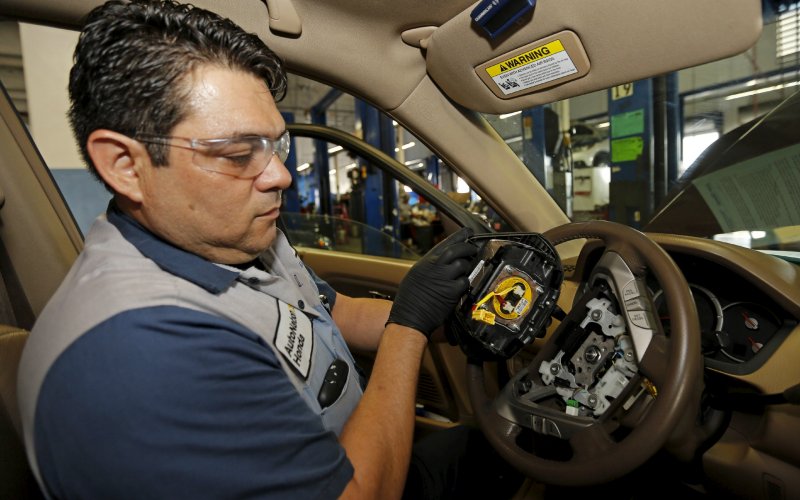 As many as 90 million additional Takata airbags may be recalled because they endanger drivers, Reuters reported. That would nearly quadruple the current 29 million inflators recalled to date.

The same faulty airbags have been linked to at least nine deaths in the U.S. Safety investigators say the inflators can rupture with excessive force, sometimes spraying metal fragments at drivers and passengers.

U.S. regulators are working to determine the exact number of vehicles that need to be recalled. It is so far unclear how many aren’t safe for use, but documents reportedly show that as many as 120 million Takata inflators in U.S. vehicles contain the same volatile chemical, ammonium nitrate, used in the faulty airbags. Read more.