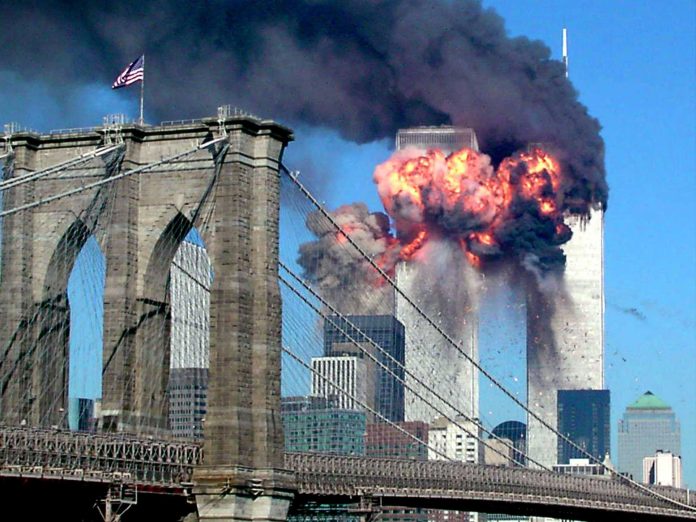 The New York City medical examiner’s office announced today that it has positively identified remains from the 9/11 terror attacks at the World Trade Center for the first time since March 2015. The name of the man most recently identified has yet to be announced.

“His identification was confirmed through DNA retesting. He is the 1,641 victim of the 2,753 killed at the lower Manhattan site that day to be identified,” NBC New York reported.

Sixteen years after the attacks, 1,112 people, or about 40 percent of the death count from that day have yet to be positively identified. Read more at NBC NEW YORK.