As part of his devotion to the cause of the thousands of avreichim and their families, the Sar HaTorah Maran Harav Chaim Kanievsky, shlita, is expected to travel next Monday, 4 Adar II, for a historic tefillah at the kever of the Rashbi in Meron.

Maran expressed his will and consent to travel to Meron on behalf of the noted Yissachar B’Ohalecha network, to the managers of the network. This special tefillah trip will be part of the campaign on behalf of the Kollel network.

This is to be a historical event across the chareidi community, being that Maran has not traveled to Meron for nearly thirty years, and now that the trip has been finalized, much preparations have been made for his arrival in Meron. There is also the possibility that, due to his age, Rav Chaim will fly to daven at the kever by helicopter.

According to current plans, huge tents will be erected in the area of the tziyun to accommodate the masses of mispallelim who will join the Sar HaTorah for the special tefillos, including many donors from overseas who have expressed their desire to take part in the tefillos together with Rav Chaim.

Those who will be allowed to take part in this historic journey are only the larger donors to the Yissachar B’Ohalecha network, which has been in tight straits recently, and due to the great demand of those who want to join this trip, the management of the Kollel network is about to close the list of those who will join the historic trip together with Maran Rav Chaim.

As per current plans, Rav Chaim will daven on behalf of the donors to the emergency campaign of the Yissachar B’Ohalecha network which is to help the kollel avreichim and their families. All names of donors will be registered in a list which will be given to Rav Chaim in Meron for his tefillos. 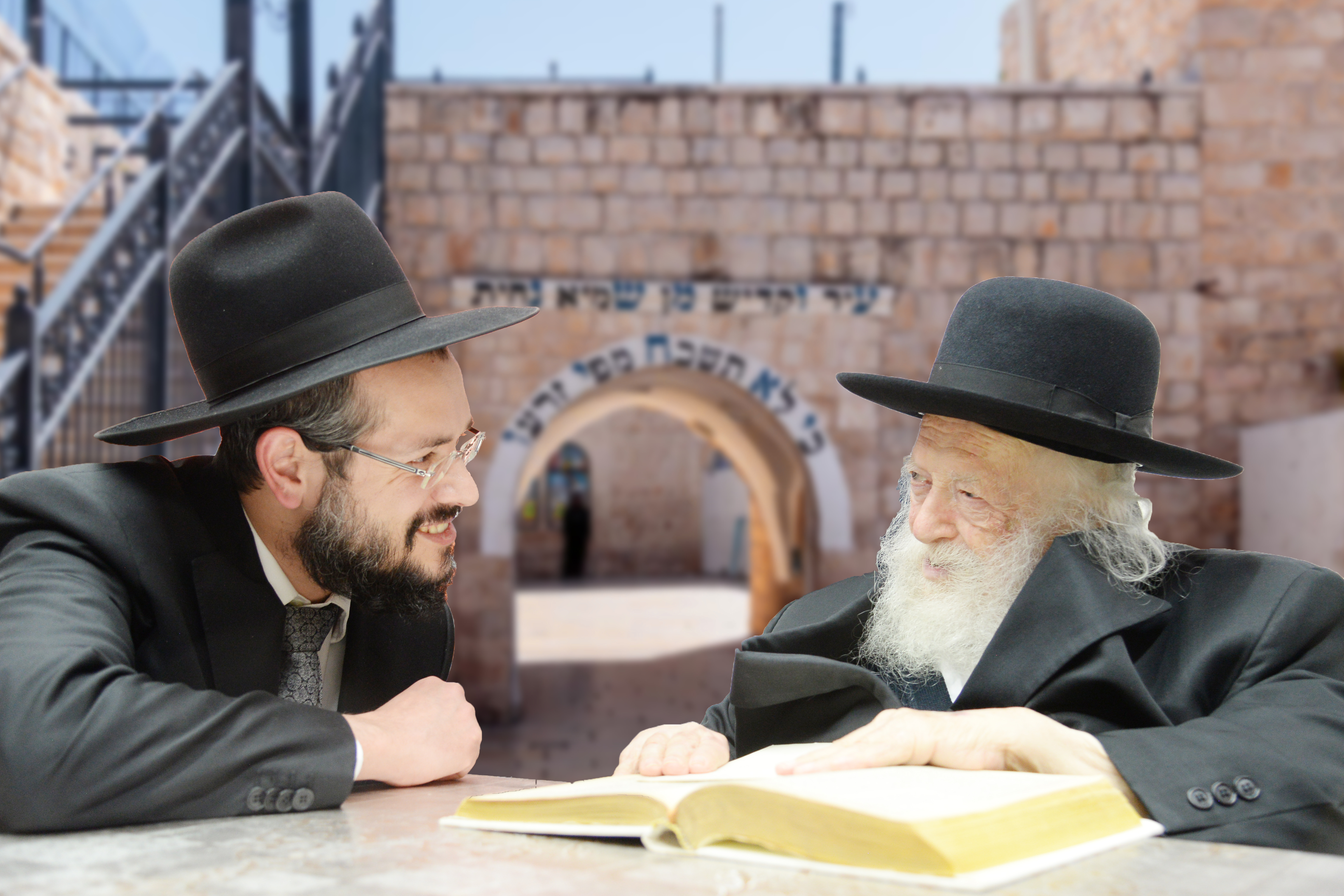