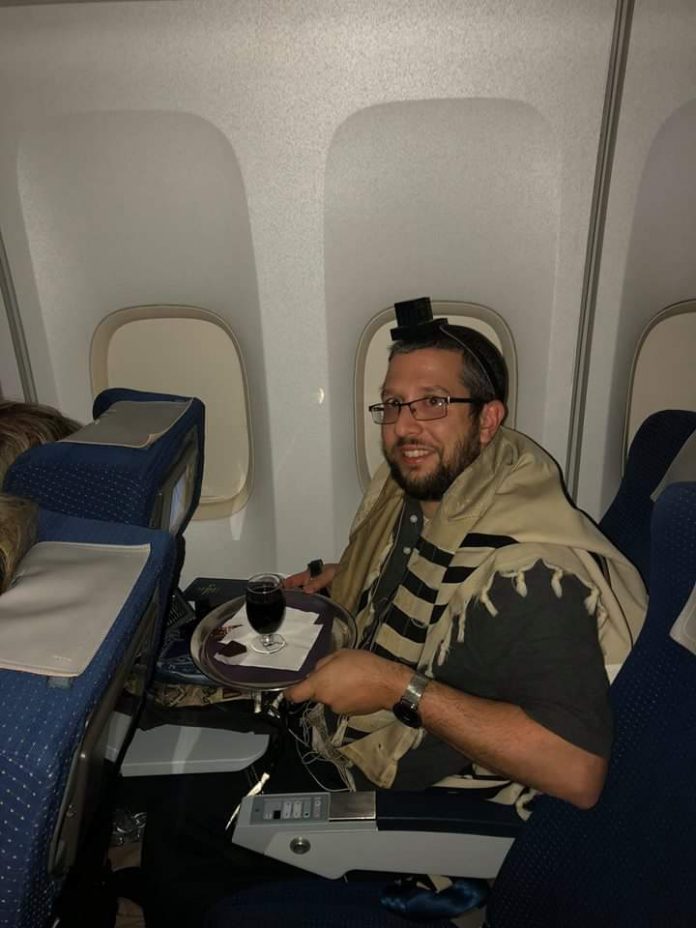 I am not someone that posts publicly often, but my recent experience on an EL AL אל על flight was so special that I wanted to take the opportunity to thank them publicly.

I flew into New York Monday morning for what was meant to be a two week trip for work. On Monday afternoon I received a call from my wife back in Israel (who was pregnant in her 8th month) that her water broke and she was going to labor. I immediately went back to JFK airport and was able to book a seat on the flight that night to return to Israel. When we took off from JFK at 11:50pm that night, my wife was in the middle of labor, and I had no idea what was going to happen.

With no wifi on the flight, I wasnt sure what I could do- I decided a few hours into the flight to approach one of the stewardesses, and after explaining to her that my wife was in labor (and clarifying that she was NOT on the plane) I asked if there was any part of the plane that had wifi so that I could check for any updates. She told me that there was no wifi on the plane but she asked for Shifra’s information- including what hospital she was in, her phone number- and said she would see what she can do.

I sat back down and began davening, not really sure what to expect. Ten minutes later the stewardess comes back to me with a tray that had on it a glass of wine and some chocolates and said “Mazel Tov, your wife had a baby boy- and everything is doing well!!”. Apparently, the pilot from the cockpit called Shifra on her cell phone on my behalf to ask how she was doing and for any updates, and Shifra was able to update him (after a minute of being in shock at being called from the cockpit of an airplane in flight).

Needless to say, this act of chessed was extremely special for both myself and Shifra- for me to be able to be updated on what was going on, and for Shifra to know that I was able to find out. We are so grateful to the staff at El Al for going above and beyond! 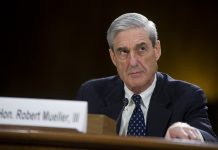 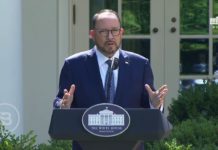