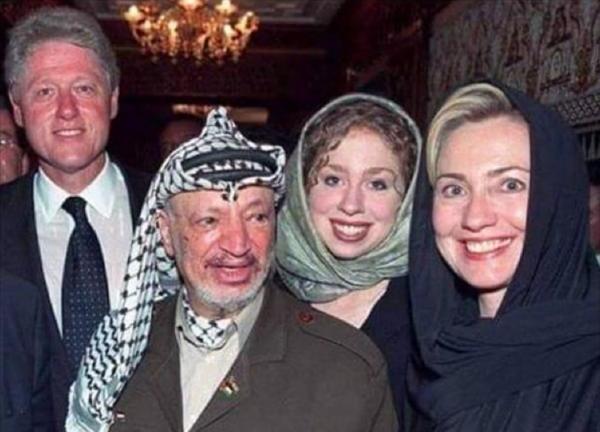 “Museum Honors Arafat But Avoids Conclusions,” was the headline on the print version of a New York Times dispatch from Ramallah about a $7 million new museum devoted to the life of PLO chairman Yasser Arafat. Alas, the same cannot be said of the Times article itself, which is full of conclusions, many of them wrong.

He died, according to the exhibit, after Israel apparently managed to poison him — this “based on evidence from laboratories and other medical reports as well as official statements by Israeli officials,” the text reads, though Israel denied involvement.

How this totally unsubstantiated and false accusation constitutes “avoiding conclusions” is left unexplained by the New York Times. Maybe some editor there also found the headline contradicted by the story, because the online version of the headline was eventually revised to the more accurate: “Museum Explores Arafat’s Legacy but Leaves Unanswered Questions.”

The Times article, however, also leaves its share of questions unanswered and even unasked ones. For example, “Why did the Palestinian Authority spend $7 million on this project instead of on more basic practical needs, when we’re constantly hearing claims about the squalor and poverty in which the Palestinians are mired?”

The worst part of the Times article, though, in my own view, at least, was this passage:

[T]he Palestinian story, or Mr. Arafat’s story, seems to go downhill after the assassination of Mr. Rabin by a Jewish extremist in November 1994. The museum documents the descent into the chaos and violence of the second Palestinian intifada and Israel’s response.

The Times did issue a correction:

An earlier version of this article misstated the year of Yitzhak Rabin’s assassination. It was 1995, not 1994.

But the Times here is making, uncorrected, the same error it did in its obituaryof Shimon Peres — claiming, falsely, that everything was just terrific until Rabin’s assassination, by a Jew, ruined it all. In fact there had been a series of deadly Palestinian Arab terrorist attacks in 1994 and 1995 that preceded the assassination of Rabin. Wikipedia has a “list of Palestinian suicide attacks” that are a useful if grim reminder that the descent into chaos and violence began well before the murder of Rabin.

I don’t begrudge Arafat his museum. But the cause of the Palestinians and of peace would probably be better served by a museum devoted to the journalistic sloppiness, slant and errors that prevent policymakers and participants from getting a decent grasp on what’s really happening. This particular Times article could be mounted and framed on a wall, or displayed in a glass case, in such a museum. 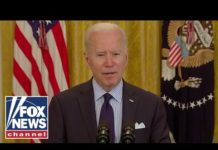