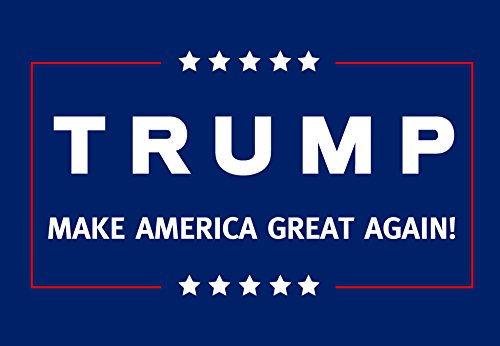 On Monday night, Johnny MacKay surveyed the parking lot of the Garage Bar and Grille in Vancouver, Washington.

He had had a few drinks and planned to take an Uber home, he told KOIN News, and he figured a spot directly beneath a street lamp would be the best place to leave his truck parked overnight.

Photos of his truck showed a mostly nondescript Nissan Titan pickup, save for two small stickers on the bumper: One read “TRUMP 2020” and the other “TRUMP: KEEP AMERICA GREAT! 2020”

Now MacKay believes those stickers made him a target for what was to come.

Some time during the night, Randy Sanchagrin, who lives in a house adjacent to the bar, heard – and felt – an explosion, according to KOIN News. He ran outside and began filming, capturing MacKay’s truck as it was consumed by bright orange flames.

“By the time I ran back to the street it was so bad there was no getting close to it,” Sanchagrin told the news station.

MacKay, who went back to the bar the next morning to pick up his car, instead found a burned-out shell – with “Trump” spray-painted in white letters across the driver’s side.

“All of a sudden I saw the tires were melted, the windows were shattered, and I was just in shock,” MacKay told KOIN News, adding that he had just affixed the Trump stickers to his bumper that weekend.

“If I would’ve known somebody would’ve taken politics this far – I saw them, I thought they were funny and apparently somebody didn’t get the joke,” MacKay said.

The Vancouver Police Department did not immediately respond to requests for additional information Wednesday morning.

The general manager of the Garage Bar and Grille, who did not want her name used, told The Washington Post that the restaurant has cameras all around the exterior of the building, and that they had turned over all surveillance footage to authorities for review.

The incident took place around 2 or 3 a.m. Tuesday, she said, when the bar was empty. By the time she was notified and arrived at the restaurant, it was about 4 a.m. There was minimal damage to the parking lot itself, she added.

That something like this would happen in their neighborhood “is entirely unusual,” the manager said. “We’re just glad nobody was hurt.”