According to the decree, reported by the official Palestinian news agency Wafa Thursday night, all stamps, signs, and official letterheads will be changed to bear the new name.

The move was one of the first concrete, albeit symbolic, steps the Palestinians have taken following the November 29 decision by the United Nations General Assembly to upgrade their status to nonmember observer state.

Last month, the United Nations officially changed the way it refers to the Palestinians’ entity, from “Palestine” to the “State of Palestine.”

The name change was based on an opinion by the UN’s legal department. The UN’s head of protocol, Yeocheol Yoon, confirmed that “the designation of ‘State of Palestine’ shall be used by the Secretariat in all official United Nations documents.”

The head of the Palestinian UN mission, Riyad Mansour, had requested the name change on December 12. 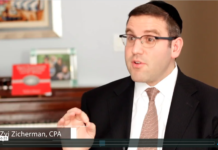 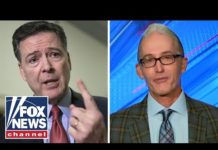