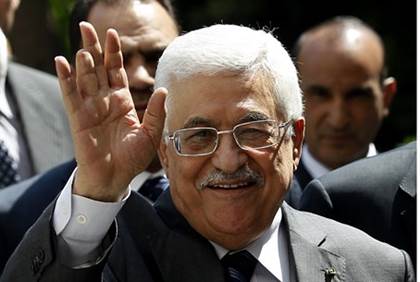 Palestinian President Mahmoud Abbas strongly rejected the charge that he incites terror, speaking in a rare and candid interview with Israel’s Channel 2 television on Thursday.

“Our security forces, we go into schools and search their bags to see if they have knives. You don’t know about that,” Abbas told journalist Ilana Dayan. “In one school, we found 70 students with knives in their bags. We tell them, ‘We don’t want you to die. We want you to live and that other people should live.’”

When Dayan pressed him about the glorification of terrorists as officially-recognized “martyrs,” Abbas dismissed the notion that such praise contributes to terrorism.

Come comments made by Abbas in the interview:

“If we give up security coordination there will be chaos here. There will be rifles, and explosions and armed militants everywhere.’

“[The Palestinian Authority] is on the brink of collapse.”