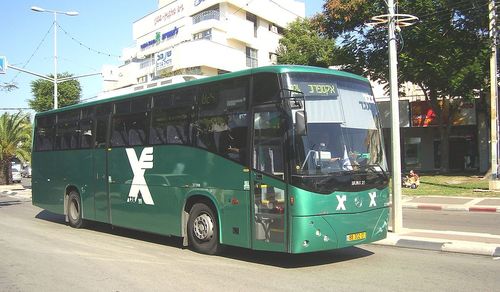 A physically abusive husband who refused to grant his wife a divorce, tried to extort money from her in the divorce proceedings, and absconded from legal proceedings, has finally agreed to the divorce after being fired from his job and arrested for failing to appear before a rabbinical court.

After the husband refused for several years to accede to divorce proceedings and defied a rabbinical court ruling obligating him to grant his wife a divorce, Egged bus company was forced to fire him as per a law which states that state run companies may not employ get witholders.

A warrant was later issued for his arrest and a private investigation firm hired by the wife’s legal representatives in the Yad La’isha Legal Aid Center and Hotline was able to track him down hand him to the authorities.

On Tuesday, he was brought before the rabbinical court and finally agreed to give grant the divorce.