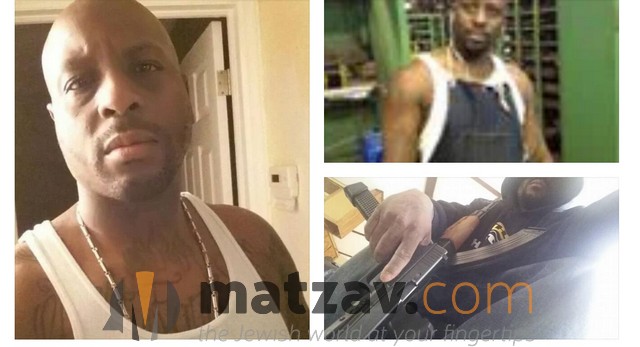 A gunman in Kansas opened fire at multiple locations, including his workplace, killing up to four people and injuring 20 others on Thursday before he was shot and killed by authorities, police said.

The gunman, who was not identified, killed “as many as three or four” and injured “possibly up to 20 people” in a series of shootings, Harvey County Sheriff T. Walton said at a news conference Thursday afternoon, a little more than two hours after the police were first alerted to gunshots.

“There are a lot of shot victims,” Walton said. “This is just a horrible incident that happened here.”

The rampage ended at Excel Industries, a company that says on its website that it manufactures lawn-mowing equipment. While Walton said the gunman worked at the Excel plant in Hesston, a city about 35 miles north of Wichita.

Walton said he did not know how long the gunman had worked at Excel or if he had recently been fired.

Before the report of an active shooter there, though, police received multiple reports of shooting victims elsewhere. The first call came in at 5 p.m. about a man in nearby Newton who was shot in the shoulder while in his truck, police said. That was followed by a report of a person in a different place shot in the leg.

After that, police were called about a shooting in Excel’s parking lot and then alerted to an active shooter at the facility. 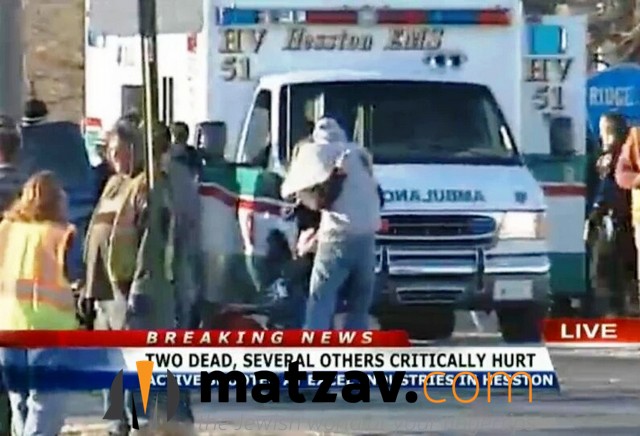 Walton said that police were responding to “probably four or five crime scenes” spread out over a considerable area. In addition to the sheriff’s office and other local authorities, state officials were also responding to the scenes.

The plant is located near Hesston College as well as a middle school and a high school. The college was locked down Thursday in response to the shooting before the lockdown was later lifted.

Our thoughts and prayers are with the shooting victims and their families, as well as everyone at Excel and the entire Hesston community.

This latest mass shooting comes less than a week after a gunman in Michigan shot and killed six people on Saturday, another rampage that involved victims in multiple places.