Multiple calls came in for terminals 1, 5, and 7. The Los Angeles Police Department said that there are people possibly barricaded in bathrooms in terminal 6.

Update: The report of an active shooter at LAX has proven to be false.

Police have confirmed no shots had been fired.

“Report of shooting at LAX proven to be LOUD NOISES only. No shots fired; no injuries. Investigation continues to locate source,” Andy Neiman, the commanding officer of the Los Angeles Police Department’s Media Relations section tweeted.

The incident impacted the airport’s operations, and traffic near the airport was jammed. 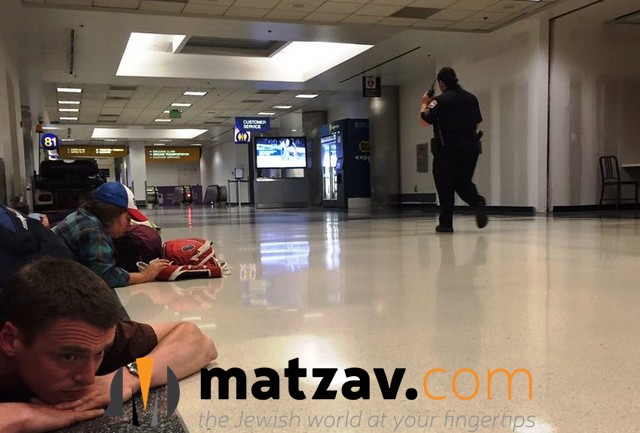