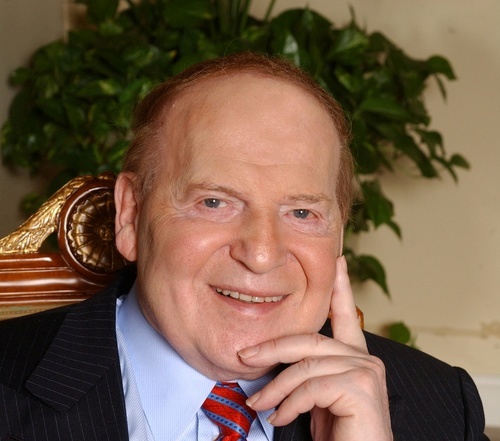 Billionaire Sheldon Adelson just committed $25 million to an anti-Hillary Clinton Super PAC to try and help tilt the presidential race and down ballot House and Senate races to Republicans, Fox News reports. There are indications the casino magnate will pony up even more by the end of the week.

Two senior Republican sources familiar with the donation described it to Fox News as a “massive” amount of money to be spent during the final week of the presidential race and a sign that Adelson, who has largely been on the sidelines after initially suggesting he would give $100 million to help Donald Trump, is now going all in on the Republican nominee.

The money will benefit Future 45, a Super PAC launched by the Ricketts family in Chicago, founders of TD Ameritrade. The group has recently been running a television ad in battlegrounds comparing Clinton to Richard Nixon, calling her a “secretive, paranoid politician who destroyed 30,000 pieces of evidence.” Read more at Fox News.