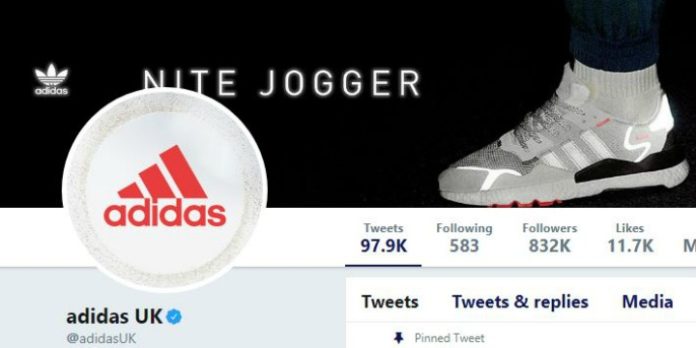 The Twitter account of the company’s UK branch attempted to implement a social media marketing push by allowing users to put personalized hashtags on soccer jerseys, the Washington Examiner reported.

Users would send their own hashtags to the account, which would then tweet images of jerseys bearing the logo.

Unfortunately, online trolls descended on the account and succeeded in placing antisemitic slogans such as, “GasAllJewss,” as well as some that contained slurs against African Americans.

The trolls were apparently savvy enough to circumvent any safeguards against such activity, for example by using capital “i”s in place of lowercase “l”s.

The company issued a statement saying, “We have been made aware of the abuse of a Twitter personalization mechanic created to allow excited fans to get their name on the back of the new jersey.”

“Due to a small minority creating offensive versions of this we have immediately turned off the functionality and the Twitter team will be investigating,” the statement added.

“We totally condemn the use of language of this nature, which has no place in our game or society,” it concluded.