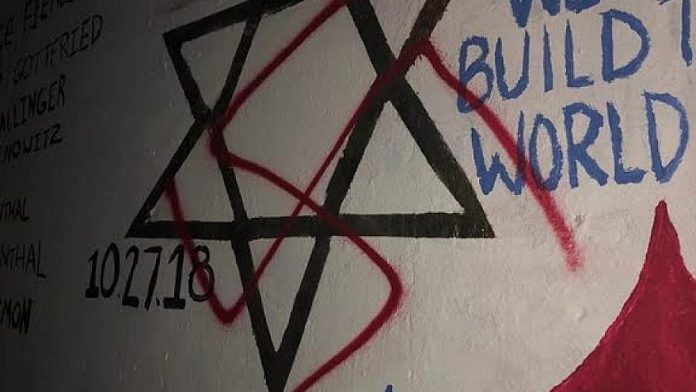 The Anti-Defamation League releases preliminary data revealing an increase in online and real-world incidents of antisemitism in the United States since the most recent outbreak of violence between Israel and Hamas.

“As the violence between Israel and Hamas continues to escalate, we are witnessing a dangerous and drastic surge in anti-Jewish hate right here at home,” says ADL CEO Jonathan Greenblatt in a statement released shortly before the ceasefire was reached. “It’s happening around the world— from London to Los Angeles, from France to Florida, in big cities like New York and in small towns, and across every social media platform.”

The ADL says it has documented antisemitism on Facebook, Twitter, TikTok and Instagram, with messages including explicit praise for Hitler, promoting tropes about Jewish control and demonizing all Jews.