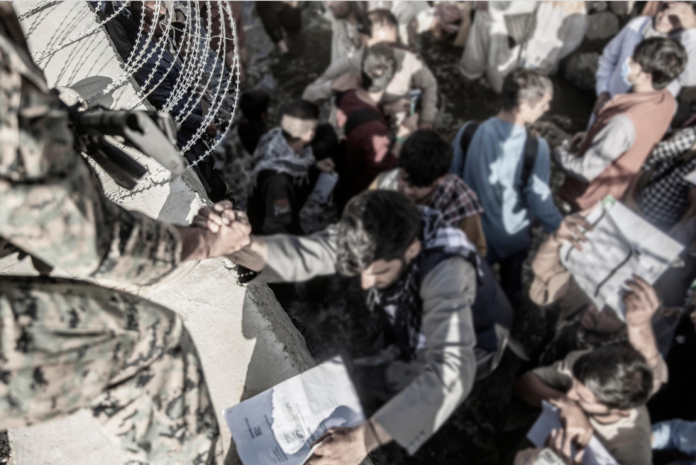 Thirteen years ago, Afghan interpreter Mohammed helped rescue then-Sen. Joe Biden and two other senators stranded in a remote Afghanistan valley after their helicopter was forced to land in a snowstorm. Now, Mohammed is asking President Biden to save him.

“Hello Mr. President: Save me and my family,” Mohammed, who asked not to use his full name while in hiding, told The Wall Street Journal as the last Americans flew out of Kabul on Monday. “Don’t forget me here.”

Mohammed, his wife, and their four children are hiding from the Taliban after his yearslong attempt to get out of Afghanistan got tangled in the bureaucracy. They are among countless Afghan allies who were left behind when the U.S. ended its 20-year military campaign in Afghanistan on Monday.