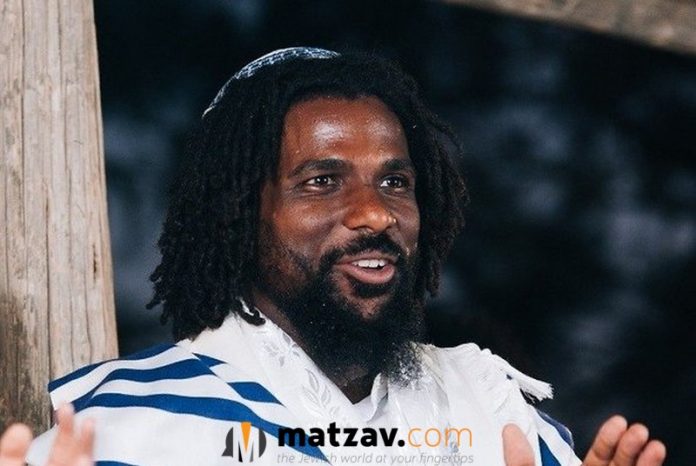 David Ben Moshe, an African-American converted by Baltimore’s B’nai Yisroel kehillah in 2017, cannot get Israeli citizenship under Israel’s law of return because he failed to spend nine months with a recognized Jewish community after the conversion approval, preferring to move to Israel immediately.

The Rabbinate authorized his marriage to an Israeli woman last August.

In another incident, airport authorities prevented the teenage daughters of Colombian convert Sarah Devorah Meyer from entering Israel to visit her due to suspicions they were attempting to immigrate. She was denied the right to see them, and the Interior Ministry only shifted its stance under threat of a lawsuit.