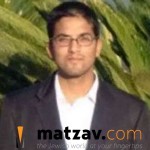 Syed Rizwan Farook, one of the two suspects in the mass shooting that killed 14 people in Southern California on Wednesday, was apparently radicalized, though other factors may have played a role in his motive, CNN is reporting, citing law enforcement sources.

Citing other law enforcement officials, CNN reported that Farook had been in touch over the telephone and via social media with more than one international terrorism subject who was being investigated by the FBI.

Authorities are still working to determine why Syed Rizwan Farook, 28, and Tashfeen Malik, 27, who had a 6-month-old daughter together, a man and a woman opened fire at a holiday party of co-workers in Southern California, killing 14 people and wounding 17 in what appeared to be a planned attack.

The two terrorists were killed in a shootout with police after Wednesday’s mass shooting at the Inland Regional Center in the city of San Bernardino, a social services agency where Farook worked as an inspector. 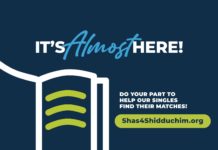 Leave a Reply to Half a brain Cancel reply