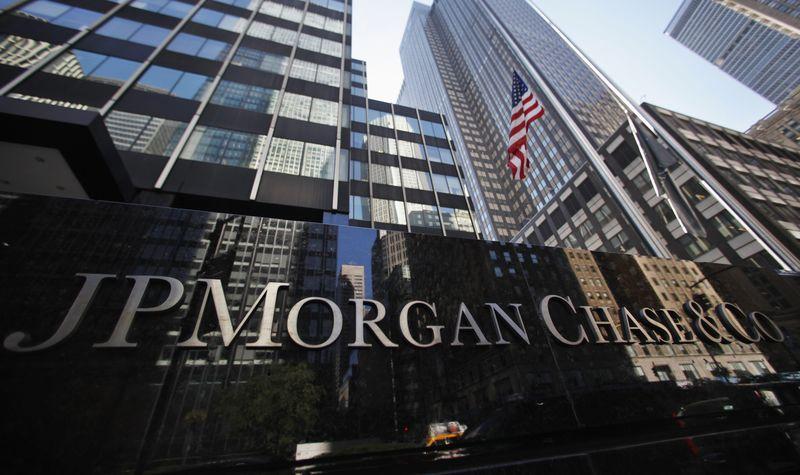 JPMorgan chief executive Jamie Dimon backed away Sunday from the sharp criticism he leveled at President Donald Trump earlier in the week and said he was not planning to run for president himself.

Appearing on ABC’s “This Week with George Stephanopoulos,” Dimon was asked “what kind of grade” he would give Trump just on the economy. “I’d say pretty good,” Dimon said.

“You know, when President Trump was elected, confidence skyrocketed, consumers, small business, large corporate and because pro-business, pro-competitive taxes, pro some regulatory reform – and that has helped the economy,” Dimon told Rebecca Jarvis of ABC.

“So it’s impossible for me to tease out how much but it has helped the economy,” he said. “Yeah, he should take some credit for that.”

Last week, Dimon had been asked whether “he could beat Donald Trump in a potential 2020 matchup.”

Dimon replied “I’m as tough as he is, I’m smarter than he is. I – I would be fine. He could punch me all he wants, it wouldn’t work for me, I’d fight right back.” He said that “by the way, this wealthy New Yorker actually earned his money, it wasn’t a – it wasn’t a gift from daddy.”

Trump tweeted that “the problem with banker Jamie Dimon running for President is that he doesn’t have the aptitude or ‘smarts’ & is a poor public speaker & nervous mess – otherwise he is wonderful.”

Dimon gave President Barack Obama a mixed review on the economy. “President Obama helped to stop the economy from getting much worse,” he said. “But they also did policies I think that slowed down growth. Some of those are being reversed.”

Reflecting on the financial crisis that hit the economy a decade ago, Dimon said “I think the government did the right thing. I want to give full credit and TARP (the $700 billion Troubled Asset Relief Program) was part of that,” he said.

But, he said, “not all the banks needed that. And all those banks including JP Morgan continued to lend money every day to all their clients nonstop around the world.”

He also defended the banking sector from those who said the government should have cracked down more on those who contributed to the crisis.

“I understand that the American public looks at it and it’s unfair and it was,” he said. “They look at it like the elite Washington banks a bunch of – kind of … kind of got bailed out and they suffered. And there’s some truth to that. And they didn’t see Old Testament justice. So I understand why there is a lot of anger out there.”