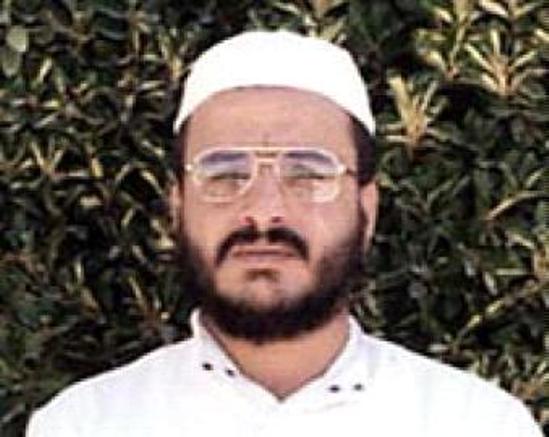 Ahmed Daqamseh, a Jordanian soldier who murdered seven Israeli schoolgirls in 1997 and was released early from prison this week, called for the elimination of Israel.

The murderer was received with a hero’s welcome following his release. As a silver Mercedes carrying Daqamseh rolled into his village, jubilant supporters flooded the streets to celebrate the terrorist’s arrival and to greet their “hero soldier” with chants of “Allahu akbar!” (God is greater).

The unrepentant Daqamseh appeared emboldened when speaking with Jordanian media and conveyed a message of perpetual war with “the Zionist entity,” saying, “The Israelis are the human waste which the nations of the world vomited up before us…We must eliminate this waste by incineration or by burial.”

Daqamseh added, “Do not believe the lie of normalization with the Zionist entity. Do not believe the lie of the two-state solution. Palestine is one, from the sea to the river, from Rosh Hanikra to Um Rash-Rash. They forged the names of the cities, and unfortunately, many Arabs say ‘the state of Israel.’ There cannot be a state of Israel.” JNS.ORG