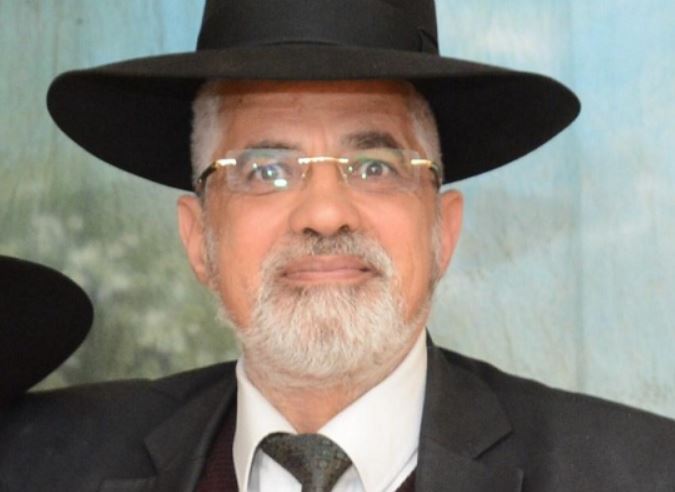 The latest in a series of shocking pidyon shvuyim cases was made public this month, after the unjust imprisonment of Israeli father of eight Dovid Barel. Barel was arrested in 2017 after fraudulent charges were made in his name. Barel and his family fervently maintained his innocence, and it was generally assumed that he would be quick to return. Due to a bureaucratic nightmare not atypical in the prison system, Barel was denied a trial for an excruciating 2 years.

During that time he reportedly suffered decrepit conditions and violent antisemitic fellow prisoners. Sources close to the family claim that Dovid’s health has deteriorated and his survival hangs in the balance. A recent trial determined that the man is, as his family claims, innocent and that he can be released, on the condition that the court receives $170,000. This is far beyond the family’s means.

Though Barel’s case shares similarities with others wrongly imprisoned in Europe in recent months, this has one critical difference – the other succeeded in having the prisoner released.

Though many have banded together to support the family and do the mitzvah of “pidyon shvuyim” (releasing a Jewish captive) the fund failed to reach their goal by their deadline September 8th. In a miraculous turn Barel’s lawyers were able to procure a 10-day extension. As the extension nears its end, and the goal has yet to be reached, an overwhelming sense of dread has descended upon Mrs. Barel and her eight children.

If they are not successful in reaching their goal, Barel’s case will be dropped and he will remain a suffering Jewish prisoner in Polish prison. Whether this case will end in a community’s triumph, or the loss of a precious life, has yet to be determined.

Donations are being accepted here for the next 3 days only.