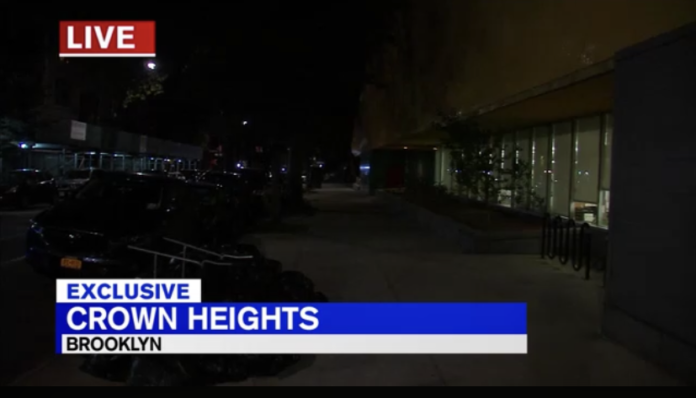 An Orthodox Jewish man was hit in the face with a rock on Thursday, in the second violent anti-Semitic attack this week in the Brooklyn’s neighborhood of Crown Heights.

The man, who works in deliveries, was in a truck that stopped in traffic when a group of African American youths approached and threw a stone into the truck, breaking the glass of the driver side window. The rock hit the Jewish man in the eye, and he sustained cuts to his face.

The victim filed a report with the New York Police Departement. He did not go to the hospital.

The NYPD Hate Crimes Task Force will be investigating the incident as a possible bias crime.