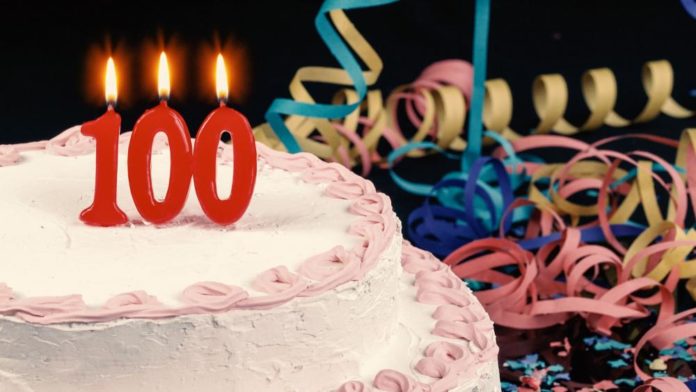 Gedolim wished European Agudah leader Reb Aharon Aronson of Amsterdam a long life with the celebration of his 100th birthday.

Rav Chaim Kanievsky, 89, quipped that Rav Aronson looked younger than he does, and said that the Steipler once said that he envied Aronson’s Gan Eden, due to persecution he suffered after refusing to submit information about a Jew to the authorities after WWII.

Aronson helped restore the chareidi world in Europe after the Holocaust. He led Agudas Yisroel in Amsterdam, served as secretary of Holland’s Agudah for over 40 years, and represented Europe in the organization’s international affairs.

He is still a beloved chazzan at weddings and other occasions.