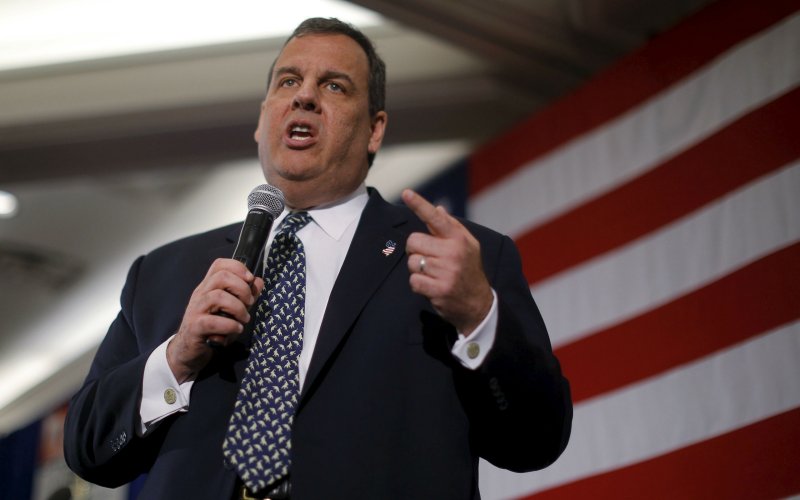 The final budget appropriation for Fiscal Year 2016 – 2017 included a desperately needed allocation of $7.5 million for security measures at nonpublic schools, which would have allotted $50 per child. Shortly after signing last year’s budget, Governor Christie signed the Secure Schools for All Children Act, which would have increased that amount to $75 for every student attending a nonpublic school in New Jersey.

Rabbi Schnall and other nonpublic school advocates were stunned when the governor revealed his proposed budget on March 15th, which included no funding at all to protect nonpublic school students despite his earlier move to increase security for those same children.

Adding insult to injury, the change to the budget came at a time when anti-Semitic incidents are at their highest level in many years. Christie’s proposed budget included $199 million in security funding for public school students, an allocation of $144 per student.

“What message is the governor sending by eliminating security funding for 150,000 children attending nonpublic schools while simultaneously allocating $199 million for other children?” asked Rabbi Schnall. “Are nonpublic school children less deserving of being in a safe secure school environment?”

Citing examples of two nonpublic schools in New Jersey, Rabbi Schnall noted that those institutions are already undertaking significant financial commitments to ensure students’ safety. At one school, a highly qualified security company estimated that it would cost $230 per student to bring the school up to an acceptable safety level. That amount did not include the cost of hiring security guards.

At the second school, security guards have been hired at a cost of $100 per child. That school is already running at a $125,000 deficit because of the added expense of protective manpower and does not have the financial resources it needs to install basic security devices including cameras, locks and lighting.

While the $75 per child amount that had been proposed by Governor Christie in September would still require schools to pay for at least part of the necessary security measures, Rabbi Schnall noted that the funding would still go a long way towards protecting the state’s nonpublic school children. Rabbi Schnall called on legislators to advocate for these children whose rights to even minimum security standards are currently in jeopardy.