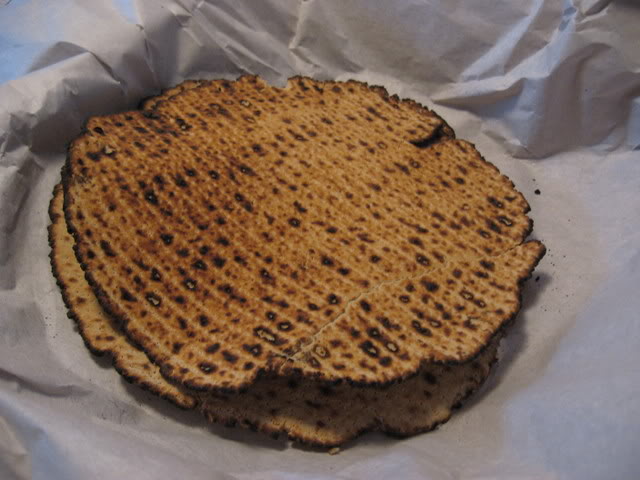 Thousands of poor and elderly Jews living in the former Soviet Union will be able to observe Passover traditions this year due to support from the American Jewish Joint Distribution Committee (JDC) and its network of Hesed social welfare centers and JCCs.

JDC, through its partnerships with the Claims Conference and the International Fellowship of Christians and Jews, will deliver more than 50,000 boxes of matzah and other holiday packages.

“For generations, JDC has proudly helped Jewish communities celebrate Passover’s enduring message of freedom in the face of oppression. Most poignantly, the Jews of the former Soviet Union, whose Jewish identity was almost extinguished, are now observing Passover with enormous vigor, innovative cultural fare and a focus on ensuring their neediest fellow Jews share in the holiday,” said David Schizer, JDC’s CEO.

“As Jews around the world gather to celebrate our collective journey to freedom,” he said, “let’s follow this powerful example and remember the neediest by leaving a place at the table for those whose lives can be made better by our care.”