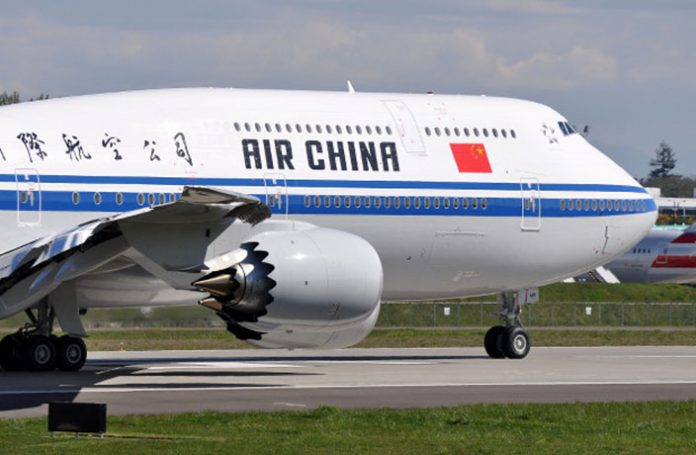 State-owned airline Air China suspended flights Tuesday between Beijing and North Korea due to a lack of demand, deepening the North’s isolation amid mounting U.N. sanctions over its nuclear and missile programs.

The move followed U.S. President Donald Trump’s decision to add Pyongyang to a list of governments that support terrorism but there was no indication that prompted Air China’s decision. Read more at ABC News.